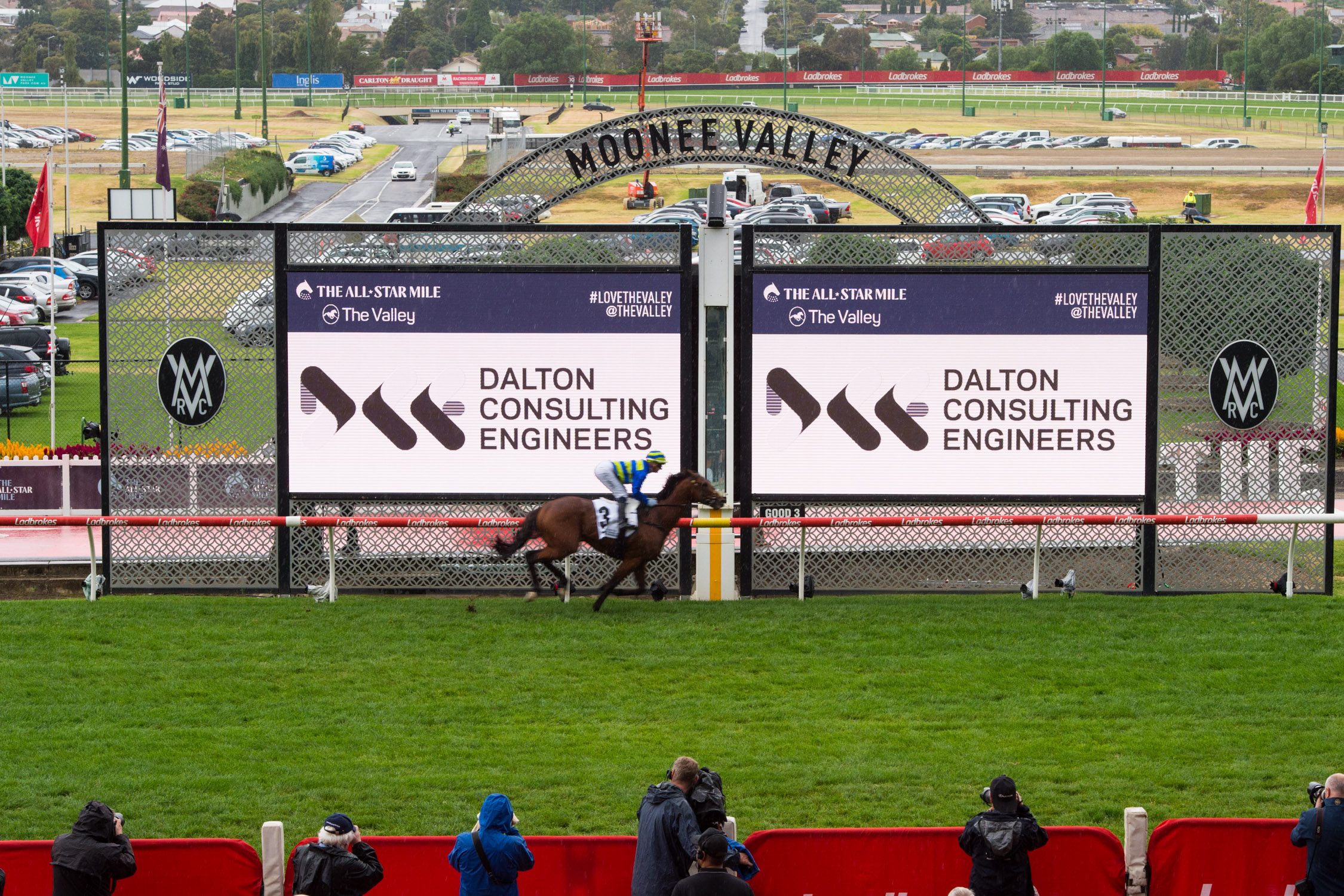 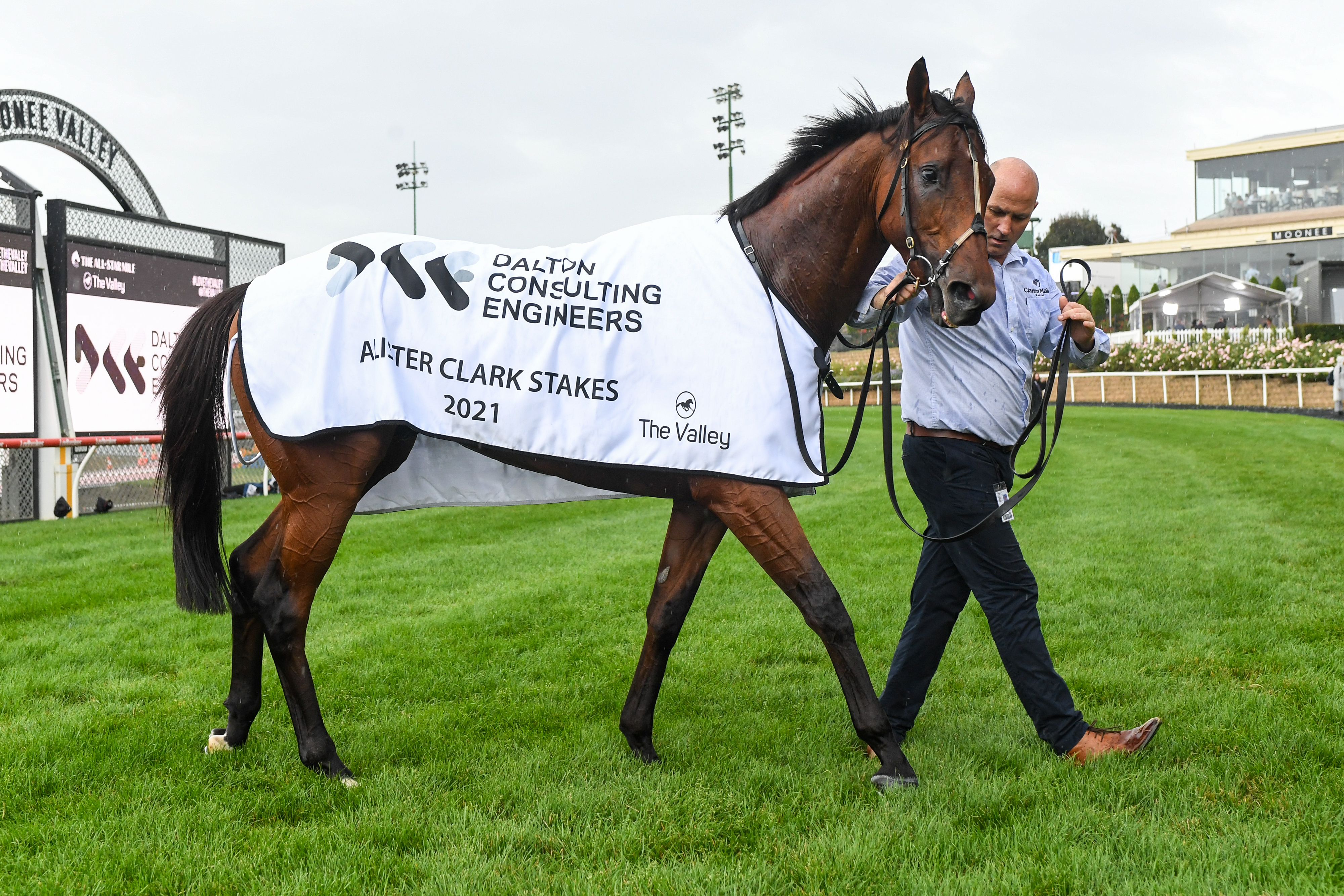 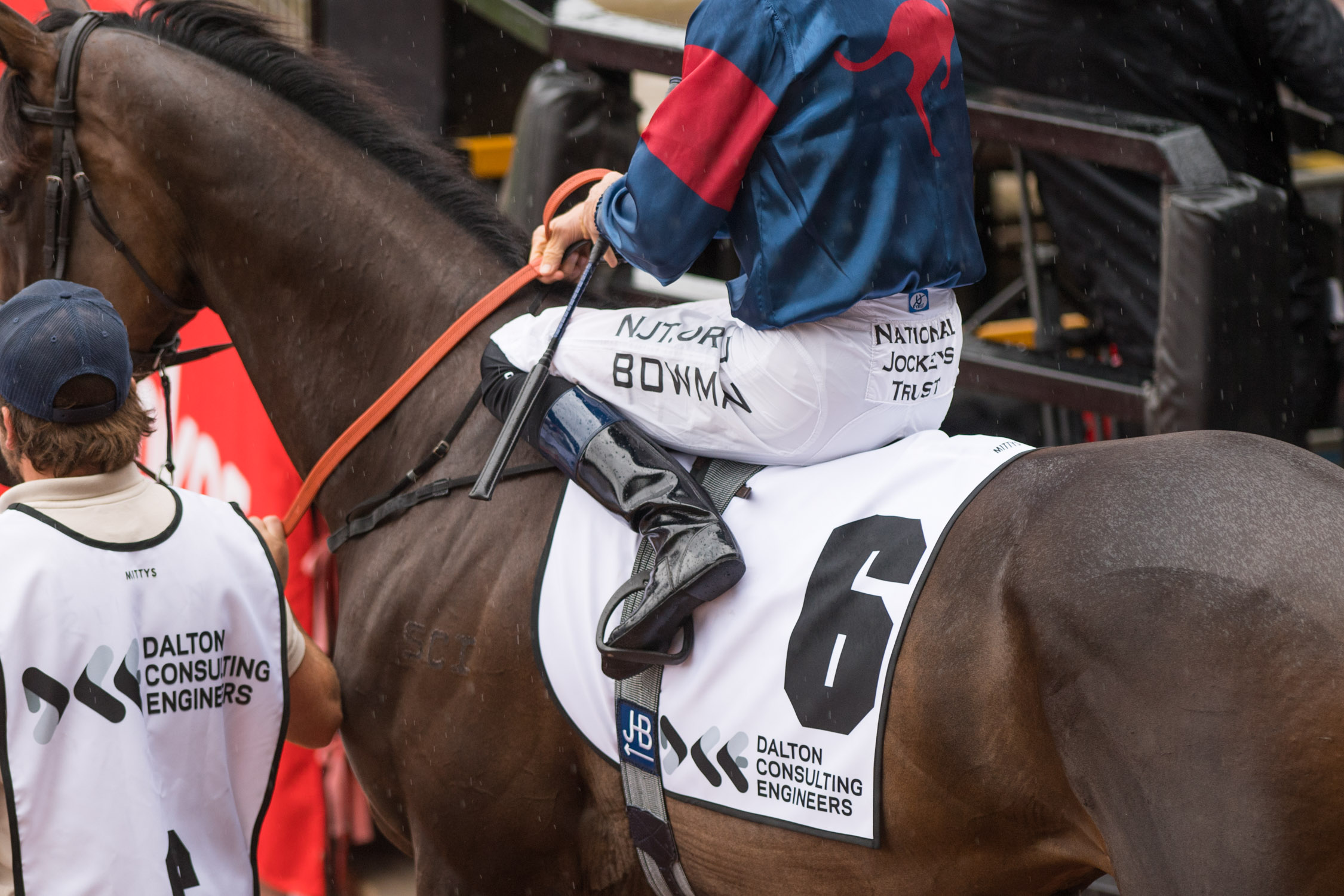 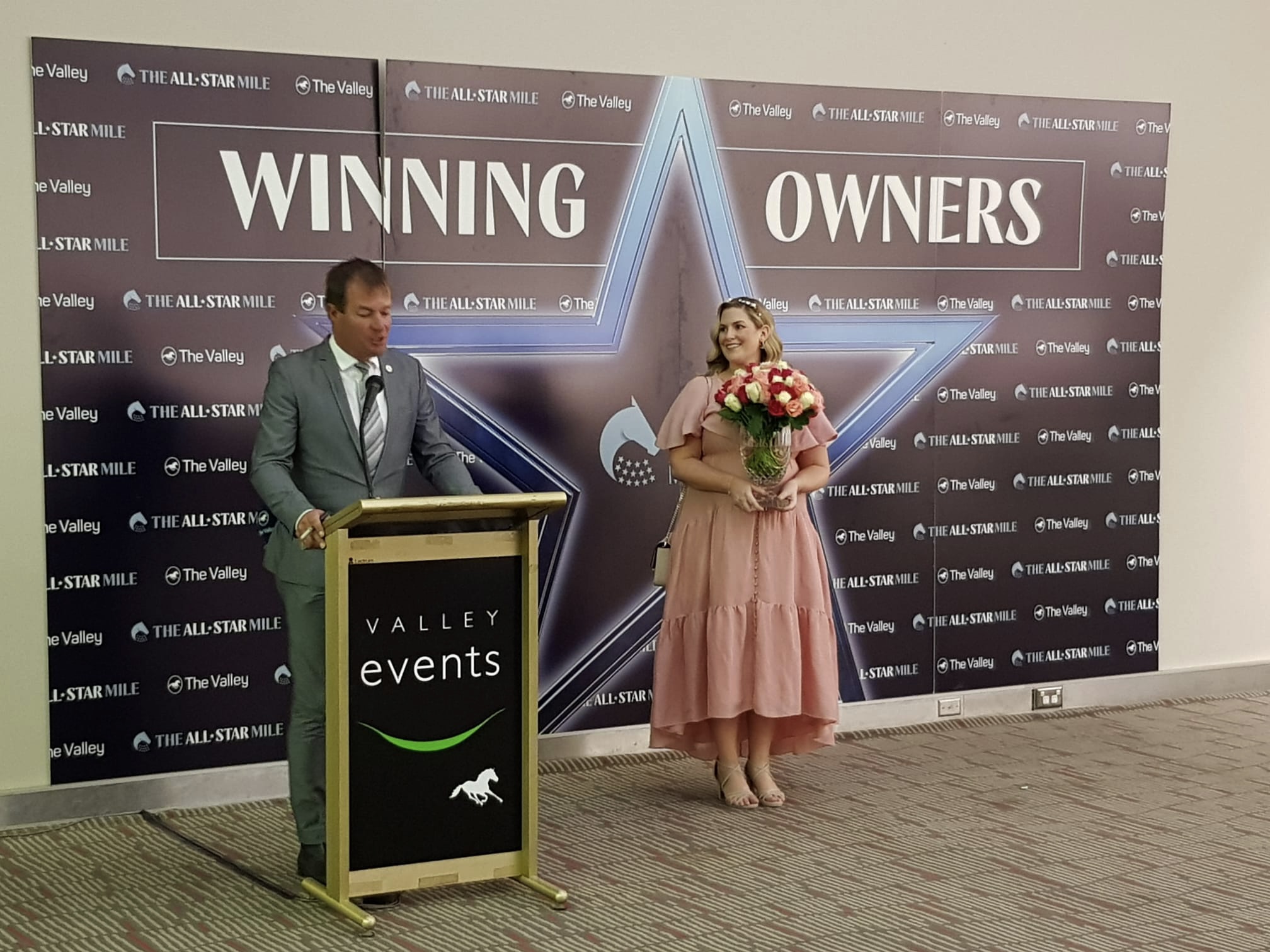 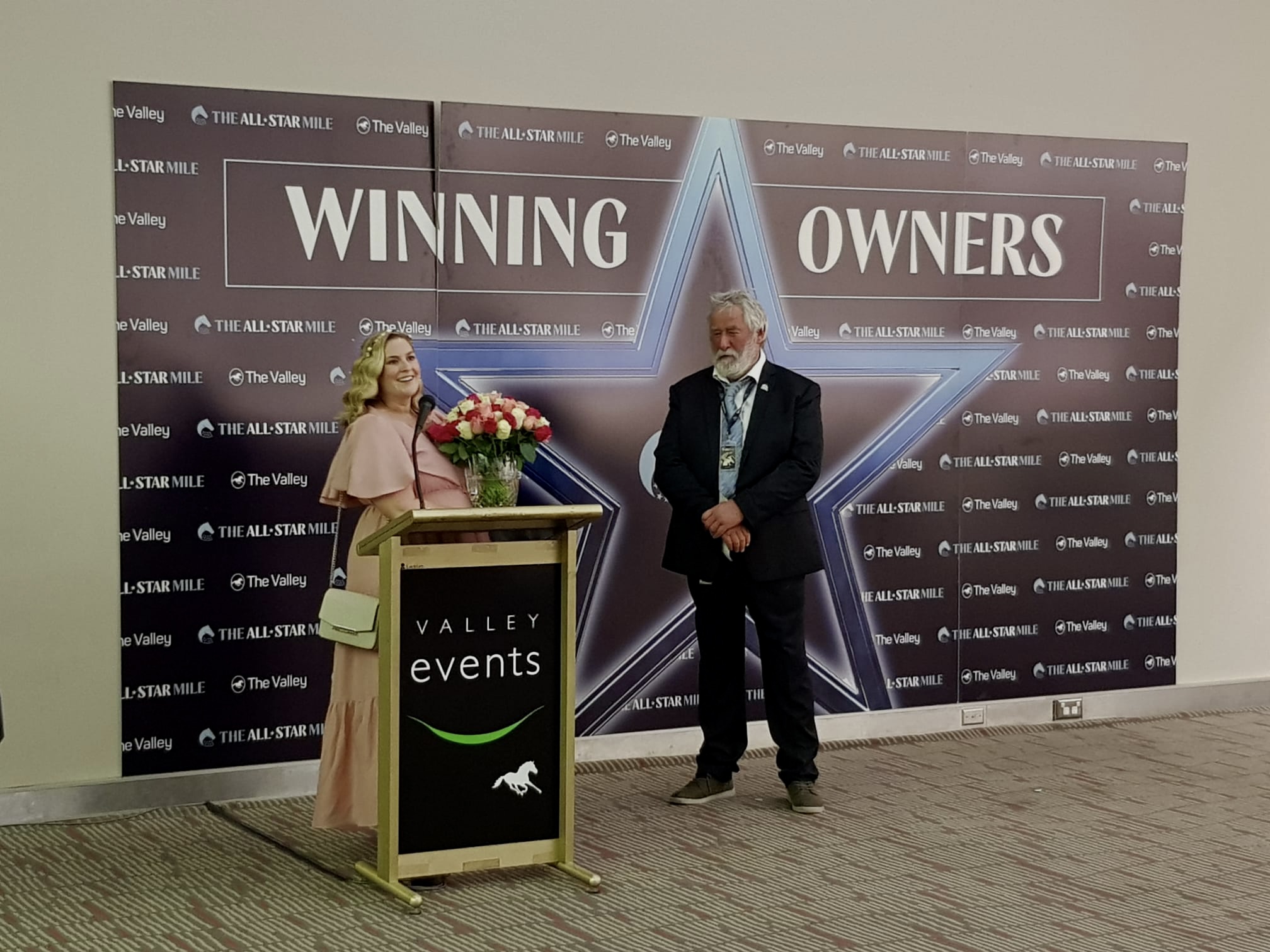 DCE is thrilled to have signed a three-year partnership with Moonee Valley Racing Club inclusive of naming rights to the Group 2 Alister Clark Stakes over three racing seasons.

The annual race honours Alister Clark, who served as Chairman of the Moonee Valley Racing Club from its foundation in 1917 until his passing in 1949. One of Alister Clark’s great passions was his love of roses and he received worldwide recognition as a Rosarian.

This year the race was run on All-Star Mile Day. The $5 million All-Star Mile is the world’s richest mile race and the only fan-voted race in Australia. DCE’s Business Development Manager Marnie Dalton was proud to be on course to present winning connections of Grandslam with a beautiful trophy and a bouquet of roses in honour of Alister’s passion.

With the Moonee Valley Redevelopment now underway DCE is proud to be able to grow its existing relationship with Moonee Valley Racing Club and support the industry during a very exciting period.